The next BWRC Breakfast Talk will be on Friday, May 8th from 8:30am to 10:00am with Milton Puryear speaking about: 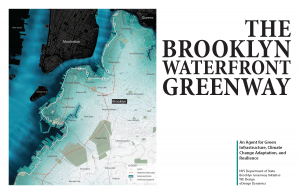 Speaking will be Milton Puryear co-founder of the Brooklyn Greenway Initiative. 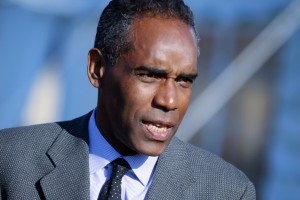 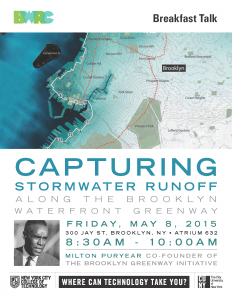