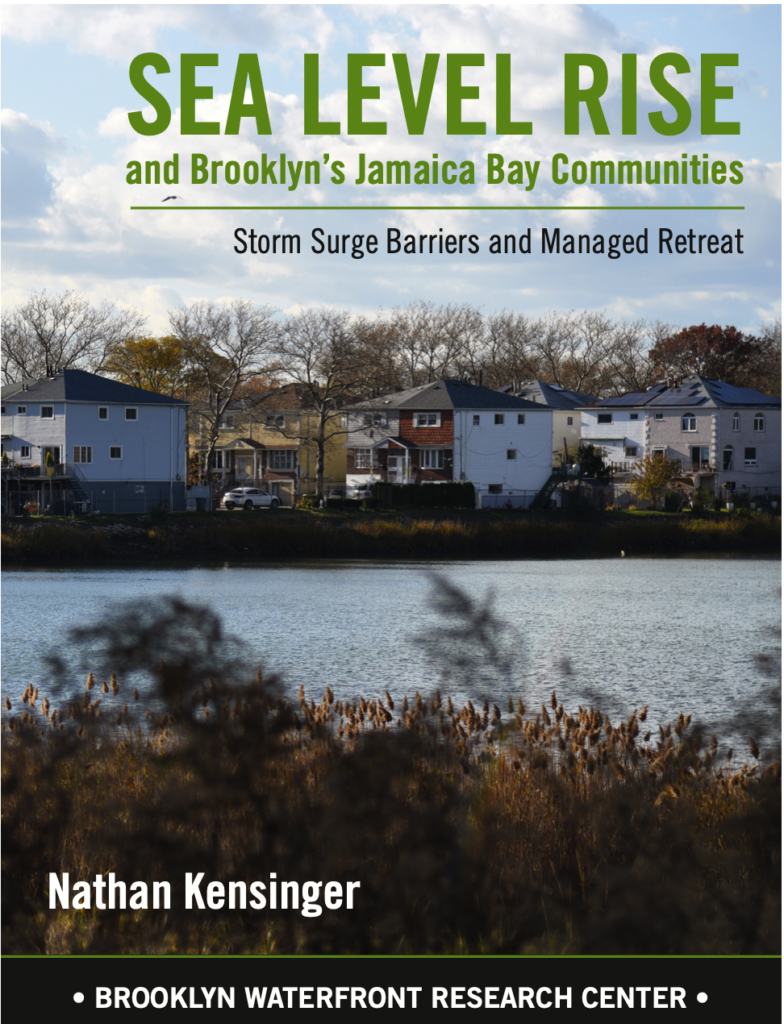 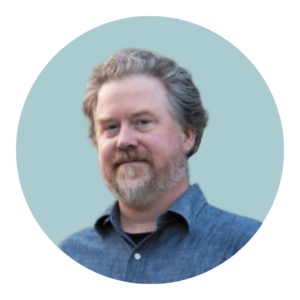 New York City is a city of water, with more than eight million residents living on its islands, creeks, and wetlands, and over 130 neighborhoods located along its 520 miles of waterfront. New York City is now facing a perilous future, shaped by sea level rise. In the decades ahead, the city will be forced to make difficult decisions, as its waterfront communities are impacted by more frequent storms and devastating floods. At the frontlines of the city’s fight against climate change is Jamaica Bay, an enormous estuary located on New York City’s southeast oceanfront. Dozens of neighborhoods are located in the Jamaica Bay watershed, and its waterfront communities were badly damaged during Hurricane Sandy. For those living on the bay, tidal flooding, storm surges, coastal erosion, and drowning wetlands are already common problems, which are expected to become much worse over the next 30 years.

A host of projects are now rising around Jamaica Bay, to address climate change and sea level rise. These include berms and levees, sewage upgrades, and saltmarsh restorations. Much larger projects are on the horizon, including a proposal to build an massive storm surge gate at the mouth of the bay. These projects will protect the bay and its communities up to a certain point, but the projections for sea level rise in New York City are daunting. By 2050, communities around Jamaica Bay may be faced with daily tidal flooding, making life along the coastline untenable. By the end of the century, sea level rise may permanently flood communities around the bay, making them uninhabitable. Before this happens, plans must be discussed for the possibility of a managed retreat away from the coastline, relocating residents out of harm’s way.

Need help with the Commons? Visit our
help page
Send us a message