THE CRISIS OF CLIMATE CHANGE Now REACHES ALL CORNERS OF THE GLOBE — INCLUDING THE BROOKLYN WATERFRONT. 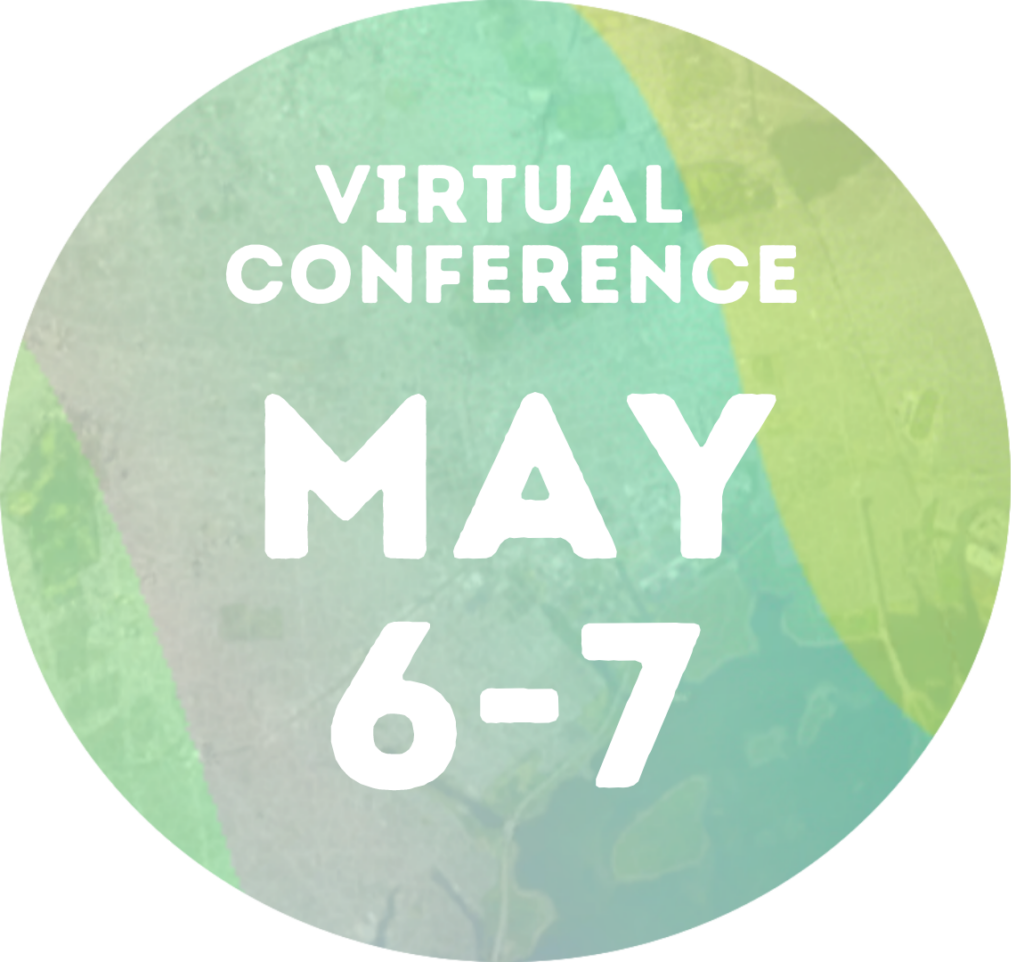 Early observations of the changes in the climate that have led to our current climate crisis were made by scientists; however, it has not been scientists alone who have addressed this crisis. This conference explored the interdisciplinary ferment created by scientists, artists, activists, and others whose work grapples with climate change at the intersection of art, science, and the environment.

Bringing together a diverse array of scientists, artists and community members, we discussed and learned from the integration of artistic practice and scientific inquiry as a method of addressing the climate crisis globally and locally via the Brooklyn Waterfront.

Thanks to everyone who made this year’s BWRC conference a success!

We are thrilled so many of you were able to join us for our first ~virtual~ conference! We’d like to especially thank our wonderful panelists for sharing their work and reflections with us. As a follow up, and for those who couldn’t make it, we now have a recording of Friday’s sessions up on youtube and a recap of more information shared about and from all of the panelists below — we hope you can continue this important conversation, make connections and keep in touch with each other!

You can find the recording and a recap of the conference schedule below!

Join us on Thursday evening for an opening welcome and roundtable discussion exploring the intersections of art, science, and the climate crisis along the Brooklyn waterfront. The panelists — an artist, a scientist, a curator, and a photojournalist — will use the discussion to draw together the key issues of the conference and provide a broader framework for the following day’s sessions.

As a closing activity, Elisa Gutiérrez Eriksen will provide a virtual tour of the new exhibit, Common Frequencies, opening May 1st at BioBAT Art Space at the Brooklyn Army Terminal.

Session 1: Learning at the Intersection

Focusing on educational initiatives along the Brooklyn Waterfront, this session will feature community-based organizations that use innovative, interdisciplinary, and place-based approaches across the arts and sciences to better understand and address climate change.

Session 2: Working at the Intersection

Bringing together artists working in relationship to science, technology, and the environment, this session will highlight the creative integration of artistic practice and scientific inquiry as a method of making visible and addressing the climate crisis in new ways.

Thanks to all of our wonderful panelists!