Brooklyn and the Bicycle: Past, Present, and Future
by David V. Herlihy 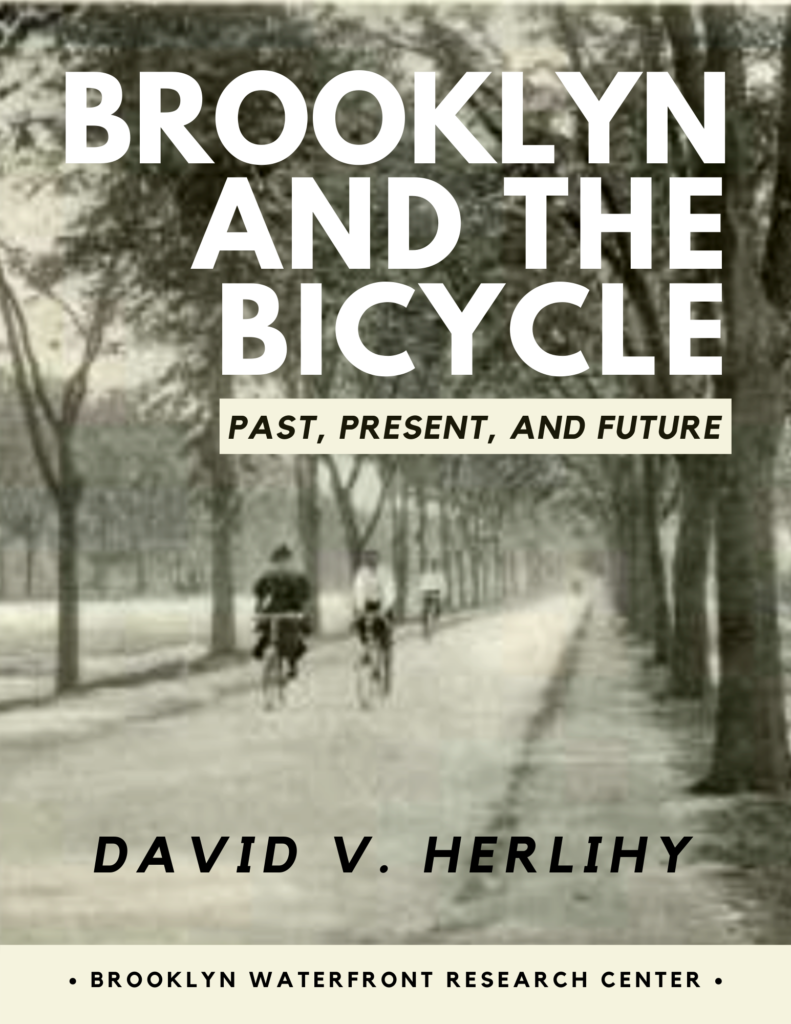 David V. Herlihy is the author of Bicycle: The History (Yale University Press), winner of the 2004 Award for Excellence in the History of Science and The Lost Cyclist (Houghton Mifflin Harcourt), the story of Frank Lenz’s ill-fated bicycle trip around the world in the 1890s, a Publishers Weekly 100 Best Books of 2010. His seminal work has greatly clarified the true origins of the bicycle. He is responsible for the naming of a bicycle path in Boston after Pierre Lallement, the original bicycle patentee, and for the installation of a plaque by the New Haven green where the Frenchman introduced Americans to the art of cycling in 1866.

Commissioned for the 2013 BWRC conference “Biking Along the Brooklyn Waterfront”

Need help with the Commons? Visit our
help page
Send us a message