Housing Along the Brooklyn Waterfront: A Story of Shipping, Industry and Immigrants by Kurt C. Schlichting 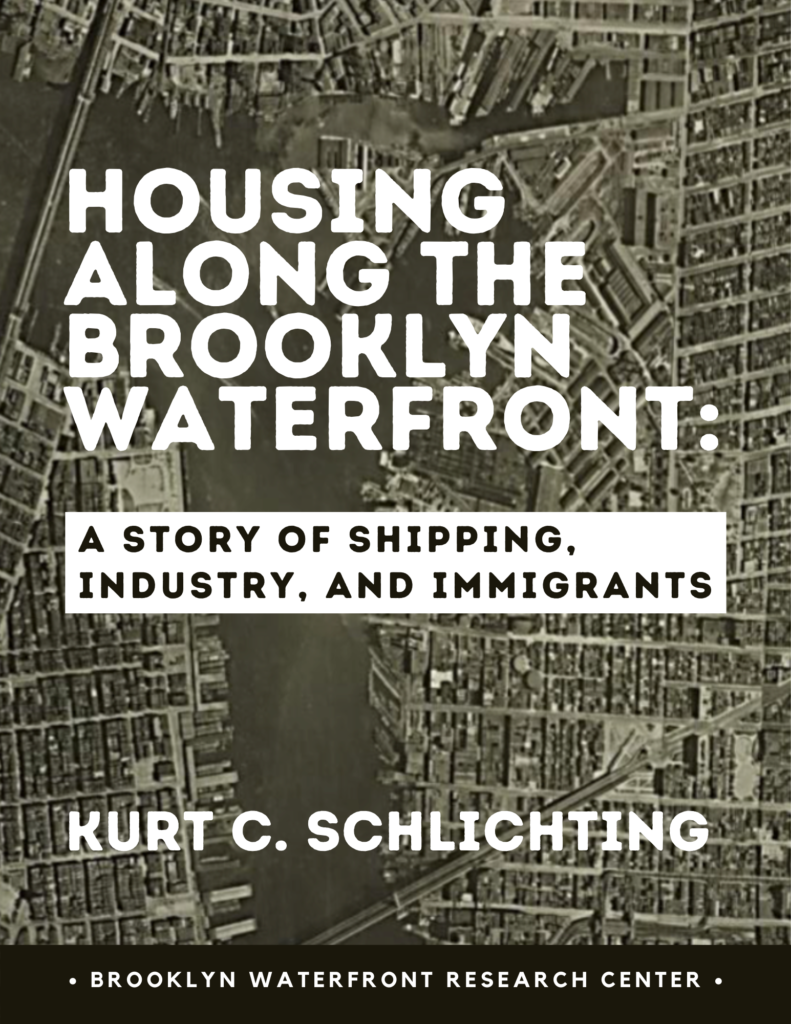 Commissioned for the 2019 BWRC conference “Housing Along the Brooklyn” 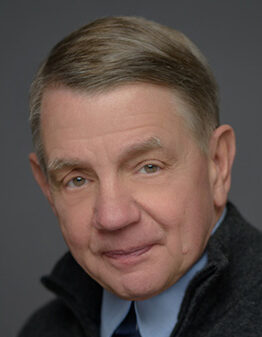 Kurt Schlichting is the E. Gerald Corrigan ’63 Chair in Humanities and Social Sciences and a Professor of Sociology at Fairfield, where he has served as the Dean and Associate Dean of the College of Arts and Sciences. His most recent book, Waterfront Manhattan: From Henry Hudson to the High Line (Johns Hopkins University Press), was published in 2018.  His previous book, Grand Central Terminal: Railroads, Architecture and Engineering in New York, (also Johns Hopkins University Press), won the Association of American Publishers, 2002 Best Professional/ Scholarly Book (Architecture and Urbanism) and was the basis for the 2008 PBS – The American Experience: “Grand Central,” an award-winning documentary. Schlichting’s research uses GIS to analyze historical immigration data and the rise of the American city with a focus on New York.  He recently contributed a chapter: “Kleindeutschland,” the Lower East Side in New York City at Tompkins Square in the 1880s: Exploring Immigration Patterns at the Street and Building Level,” for the Routledge Handbook of Spatial History, edited by Ian Gregory et. al. (2017).